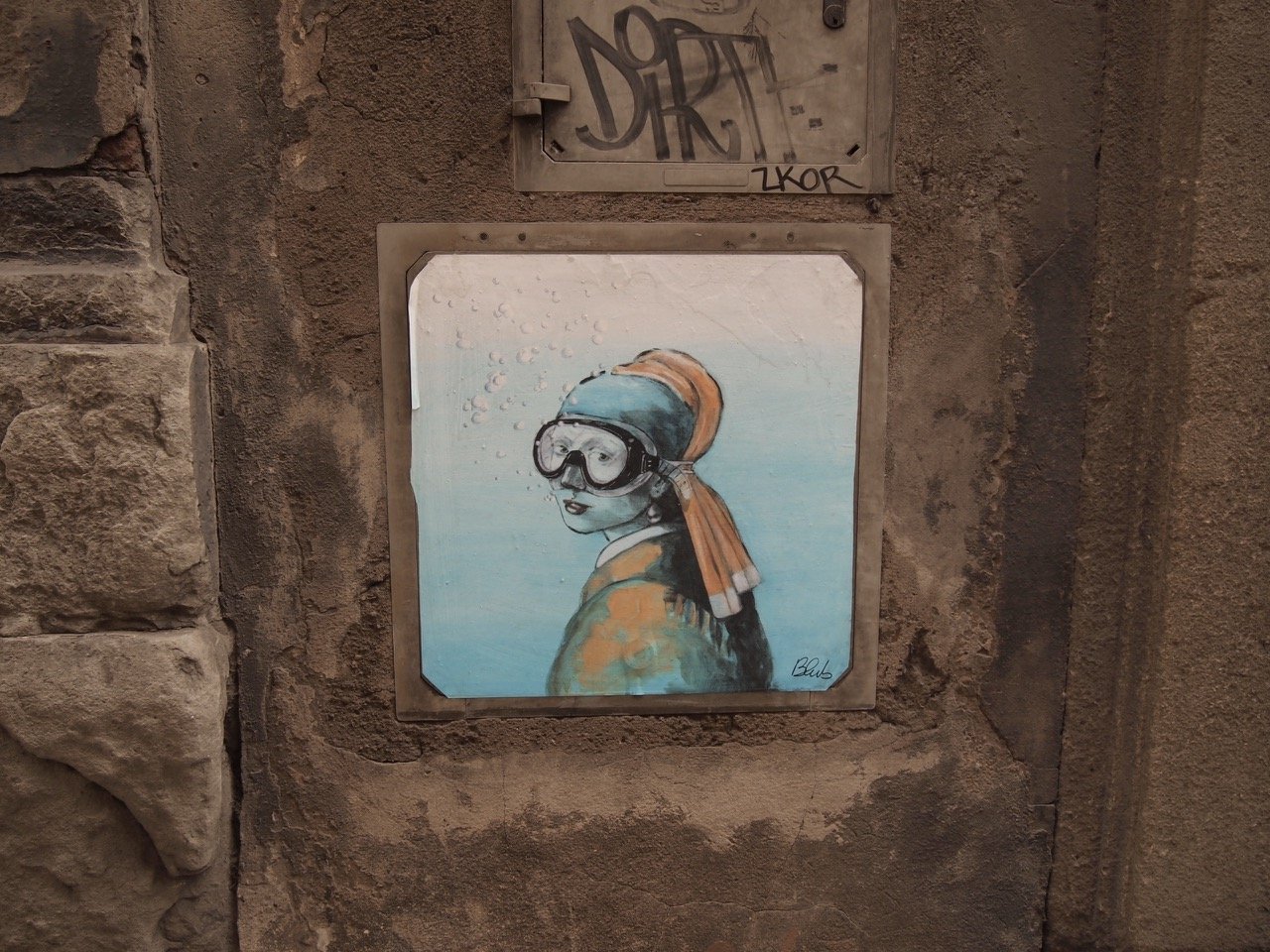 Kathryn Sutherland formed Blue Dirt Girl in 2015 with long time collaborators and fellow East Vancouver musicians Albert Klassen and Jason Overy. Within 2 months the Trio had their Debut House Concert and Fundraiser.
In August 2016 Blue Dirt Girl released their debut album Crazy Beautiful
and then headed out on their summer Crazy Beautiful Tour of Vancouver Island.
In October Blue Dirt Girl’s, Crazy Beautiful Album Release Party, filled East Van’s hidden gem venue ~ Backspace. The trio had special guest Simon Kendall on keys. Blue Dirt Girl recorded the album with Simon, at his Hammond Ave Studios, when you listen, to Crazy Beautiful, you will hear his addition of vintage keys to the songs.
Over the next 5 years Blue Dirt Girl’s Kathryn Sutherland produced both multi artist fundraisers shows and Little Conversations, an evening of words and music show at The Cultch Theatre in Vancouver, played live shows at various venues and had a string of House Concerts. Oh the band did some live videos as well.
From 2016-2020 the band released 4 singles with videos for 2: Little Conversations, The Bad News,The Bad News Remixand Fill the Barrel.

In 03.19.21 Blue Dirt Girl’s EP “Nothing is as it was” dropped. The four track EP is a sharp left turn in the bands already diverse sound. The songs include mentee and guitarist Max Evans, a 17 year old, uber talented lead guitarist.

“The songs channel reggae/dub, modern soul, a dash of 70’s guitar magic.  Something about the feel reminds me of Traffic, Joan Armatrading…This is not music that references influences. It breathes a sophisticated rare air.”
Dennis Mills Vancouver based musician & music blogger. Full review.

In the fall of 2021 Baylie Adams joined Albert and Kathryn on saxophone. Her intuitive playing has taken our modern soul Trio sound to a whole new place. Live show video of new Blue Dirt Girl trio.

ACOUSTIC – Kathryn on lead vocals and acoustic guitar and Albert on stand up bass/mandolin and vocals. 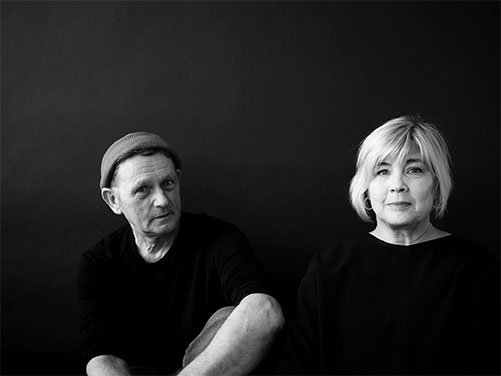 ACOUSTIC – Kathryn on lead vocals and acoustic guitar and Albert on stand up bass/mandolin and vocals. 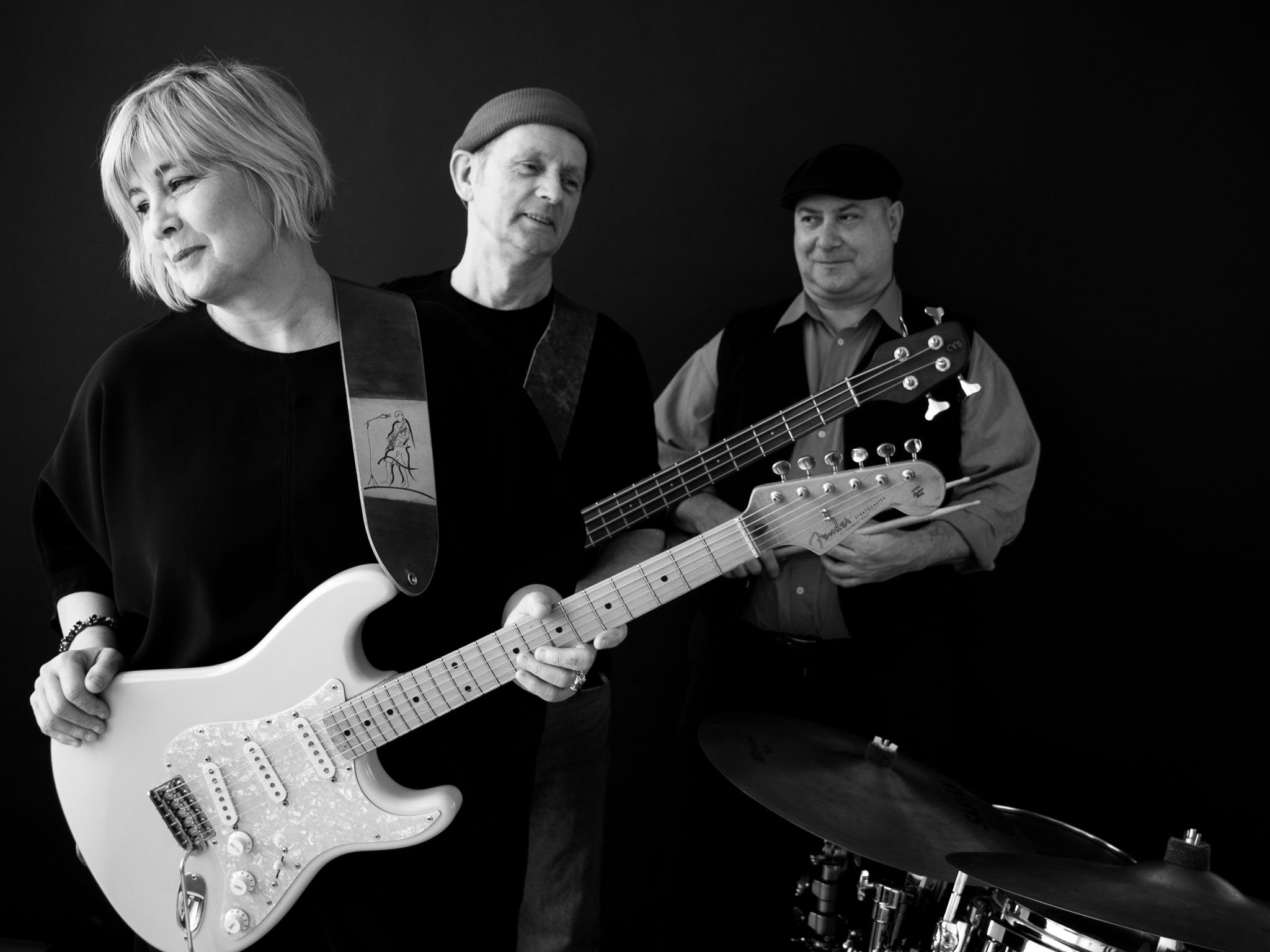 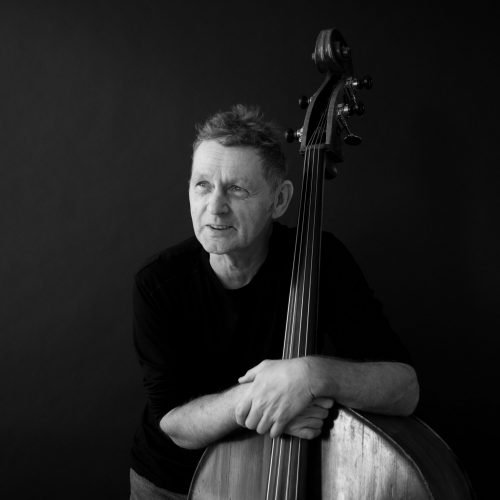 Albert Klassen is a Vancouver bass player, mandolin player and mandolin builder. He’s been playing electric bass with Kathryn in Push3 since 2003, but for blue dirt girl he dusted off the stand-up bass, which hadn’t seen action since he played with Natural Elements, Nyetz, and Balzac in the 1980s. He plays mandolin with Nohearums and Illiteratty, and he will be the first to tell you that carrying a mandolin is easier than carrying a stand-up bass. You won’t find him on Facebook, unless it’s a picture of him on someone else’s page. 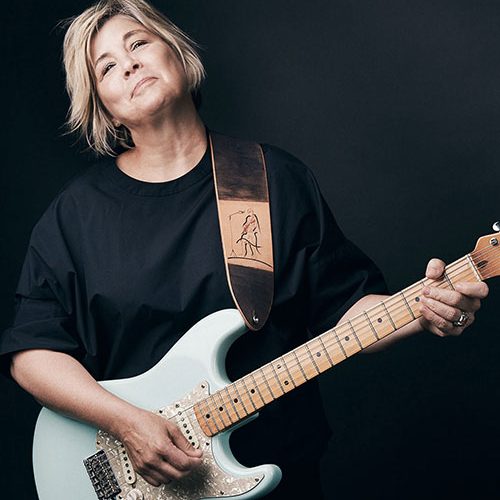 "Kathryn Sutherland’s lyrics are open to interpretation, not linear, they are not easy rhymes. They conjure a mood, inventing new colours, with a masterful brush stroke." part of Dennis Mills-Vancouver based musician and blogger- review of "Nothing is as it was" EP release.

Real. Honest. Sad. Funny.
Kathryn's lyrics are a reflection of moving through life's light and dark.
Through her music, Kathryn unearths, unbuttons and examines all of her conversations. Whether they're in-depth talks or brief exchanges, conversations are how we reach out to others and connect the disconnected.
A promise to herself and one other, "because i said i would" was the impetus for the creation of Blue Dirt Girl in 2015.
It's also the through line and philosophy for everything Kathryn does, from booking Trio/Duo band shows to producing and headlining multi-disciplinary shows to organizing and playing in fundraisers for local non profits.
When not fronting Blue Dirt Girl, Kathryn sings, plays and writes with Vancouver based indie band Hello(again). Prior to forming Blue Dirt Girl, she created and performed for 20 years with East Vancouver Art Pop band Push3.
"because i said i would" 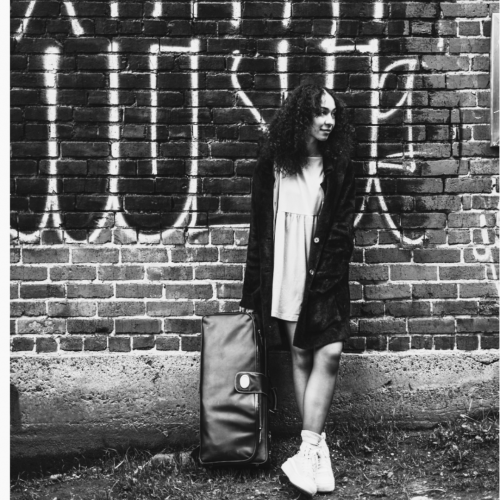