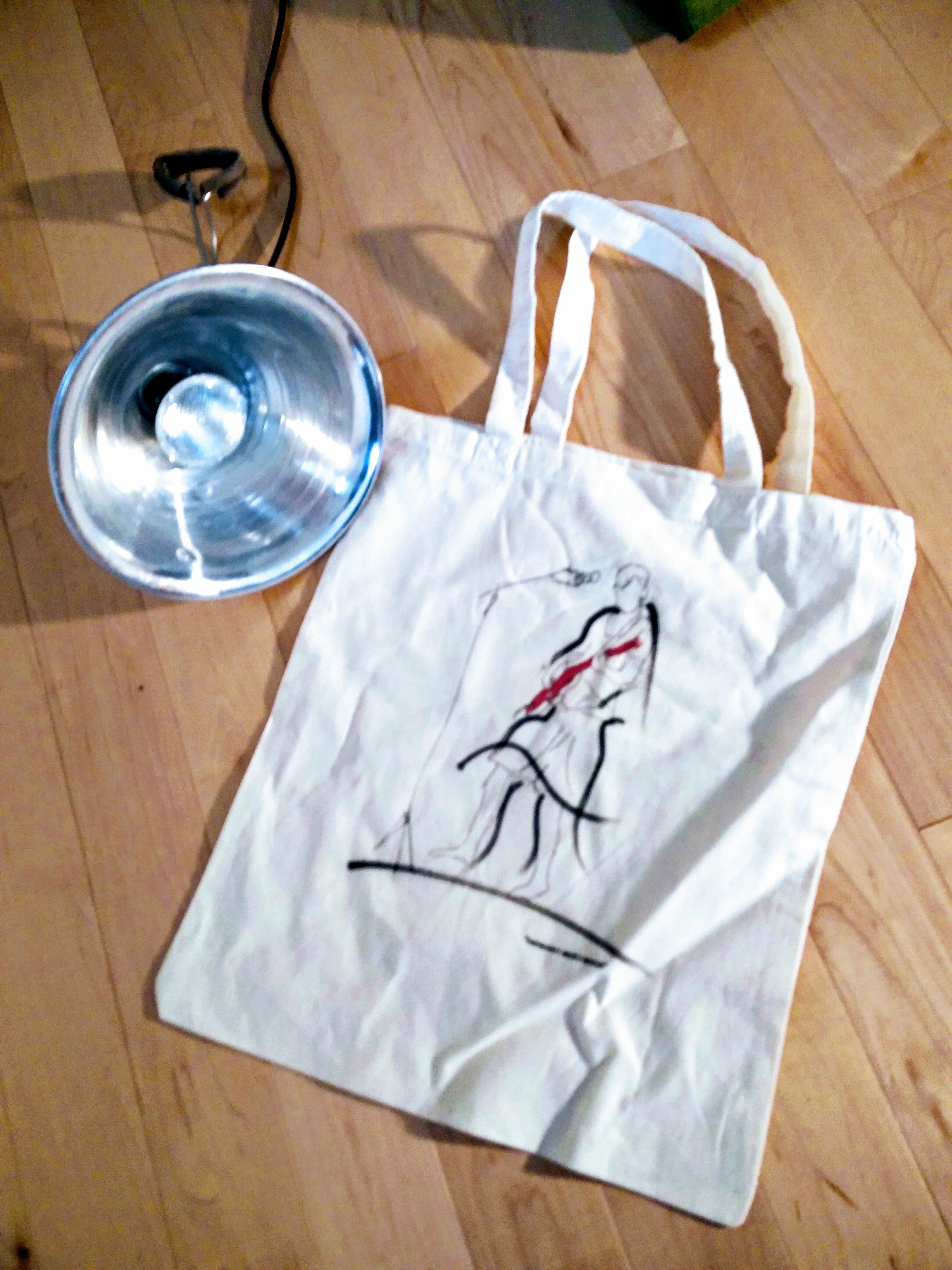 Excited to be working, for the first time with #ErikWhittaker, Vancouver based reclusive Artist, tonight on new photo of my blue dirt girl trio.

I will be using the photo for promo of, blue dirt girl’s CULTCH show, April 6, 2018, in East Vancouver.
Show info coming in December and tickets on sale February 2018.

If all the stars align we will also get a video for my upcoming release of our latest single Concrete Blonde’s Little Conversations cover by blue dirt girl.

Food pick up now, for tonight, at Pazzo Chow locally owned and operated Chinatown take out and mini dine in joint.

Big thanks always to Jason Overy and Albert Klassen for showing up for the shoot tonight, my Greg for finding and sharing all his lights, monitors and go pro, my Reed for figuring out chords, inputs and killer feedback ideas on the L C mix/ recording, my Cooper for his interest and ideas for all things blue dirt girl  and Kath for supporting bdg always.

Last step is Jason ( awesome recording engineer/co producer Overeeezee Studio, Burnaby, BC, as well as,  drummer/percussionist/vocalist)  and I doing small tweaks for the final mix of LC cover.

Little Conversations is a Concrete Blonde song recorded 1989 on their FREE album, written by Johnette Napolitano