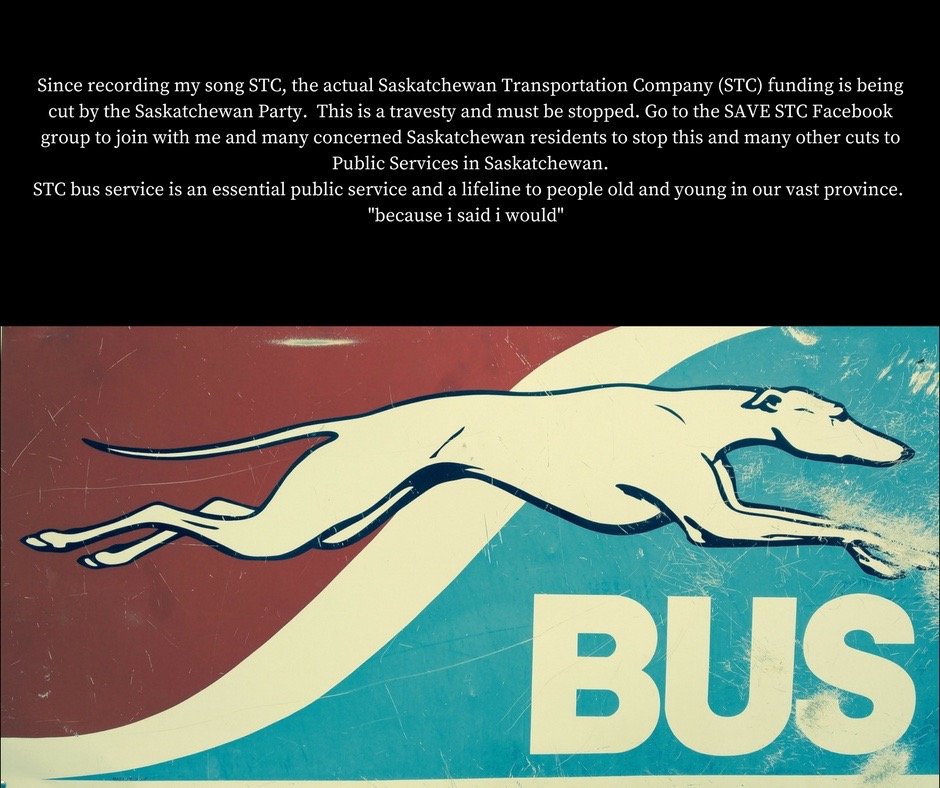 blue dirt girl’s Magic Kitchen Sessions are Kathryn Sutherland’s and Albert Klassen’s simple Android phone recordings and/or sound recordings with a 12 channel mixer from a kitchen in East Van.
There is something about this space likely because of the fine people, Albert and Kath, who live, laugh, work, cook, create objects and music in this home that lends itself to beautiful moments.
I want to capture, record and share these moments in a simple fashion.

Go to my bluedirtgirl.com blog to hear about each song, the artists and the process of recording, as well as, blue dirt girl songs, our Crazy Beautiful album, our locally sourced and made merchandise and hear about our past and upcoming shows.

I was riding on a STC bus in Saskatchewan from Regina to Saskatoon. There was a man half lying across 2 seats with a plastic bag, a flip phone and a drawn tired face. It was impossible not to overhear the man talking about abandoning his company truck on the side of the road. What was striking was the fact that he had to repeat over and over he would have froze to death if he had not left the truck. The song is based on this overheard conversation. Kathryn aka blue dirt girl

Since the recording the real STC or Saskatchewan Transportation Company funding is under threat of being cut by the Saskatchewan Party.
This is a travesty and must be stopped.
The Saskatchewan Party also tried to cut Public Library funding and the people, of the prairies, fought and got the funding reinstated via Stop the Cuts (stopthecutssk.ca/)​ and other community action.

Now it is time to save this essential public service in Saskatchewan, our STC, which connects people in our vast province.

If you are in BC vote for a humane provincial government, the NDP, on election day May 9th, 2017. End 16 years of suffering with the BC Liberals.

Thanks to Greg for the wonderful photo of the frozen prairie and telephone pole, Liz and Kait for agreeing to stop at a Chilliwack neighbours so i could grab the vintage pic of the STC sign and always thanks Albert for agreeing to join me on musical adventures.