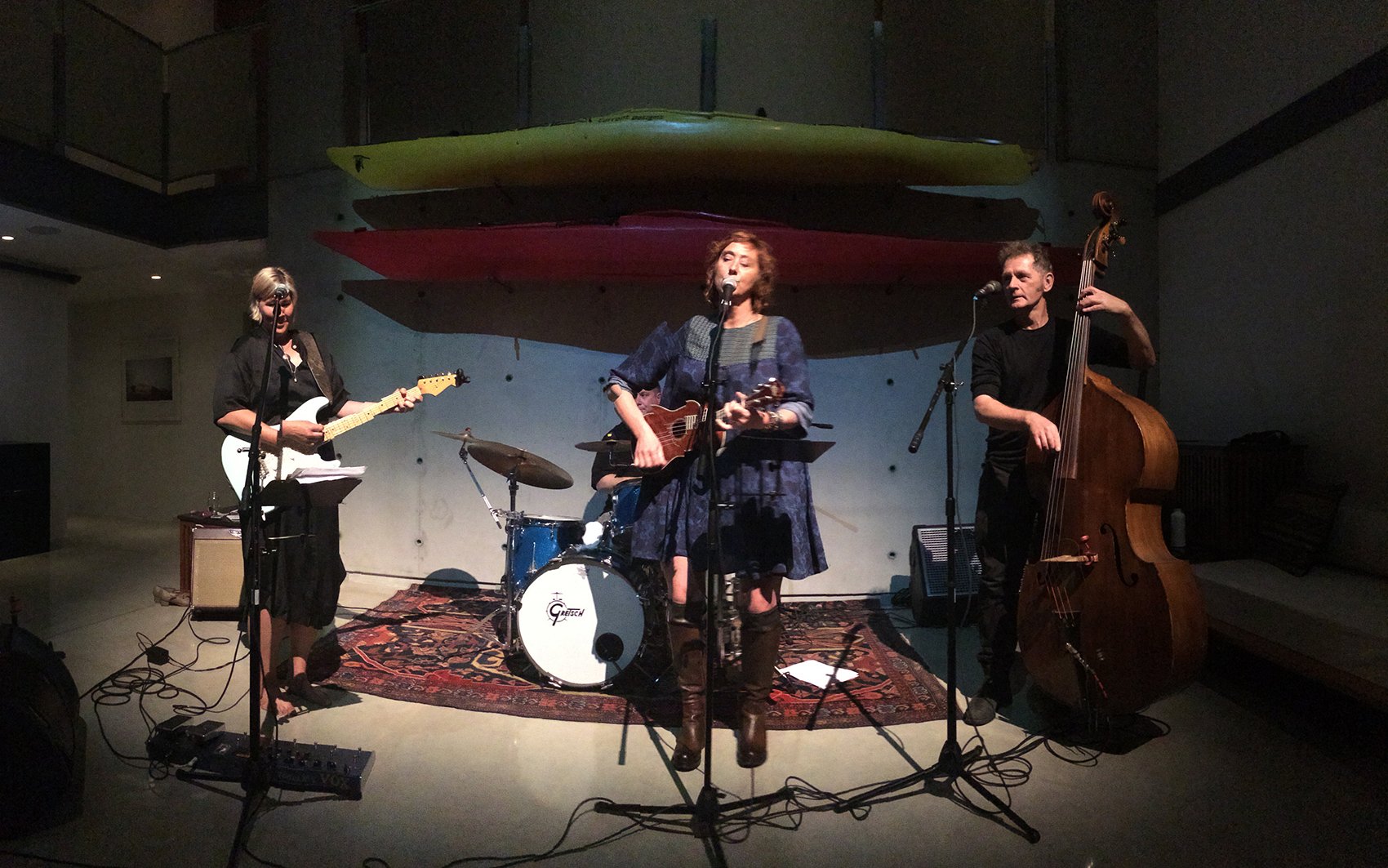 is a Vancouver-based singer, songwriter, and cousin to Blue Dirt Girl’s Kathryn Sutherland. Moira Chicilo started collaborating with Blue Dirt Girl in 2016, writing songs that speak to the everlasting pull of family and place. She loves good old storytelling, and that reflects in her heartfelt and at times quirky indie songs. You can find her performing live with Blue Dirt Girl, where she adds her vocals, musical stylings and general joie de vivre @moiracmusic.